So I had the real pleasure of meeting one of my sporting heroes a few weeks back while out for a leisurely walk with Ari. Its a shame that the little man was not as excited as I was 😉

A thoroughly decent chap, Johnny Wilkinson will always have legendary status in my mind after his last minute drop goal against the Aussies in 2003.

I came home that evening and studied his timeline of injuries and there were a fair few!

What particularly caught my interest were his injuries to the left knee and the dislocation that occurred in 2008. My deep underlying thought made me think was there a potential lead up to why that dislocation happened? With rugby, any freak injury is possible but with knee dislocations being rare it made me curious about those injuries. 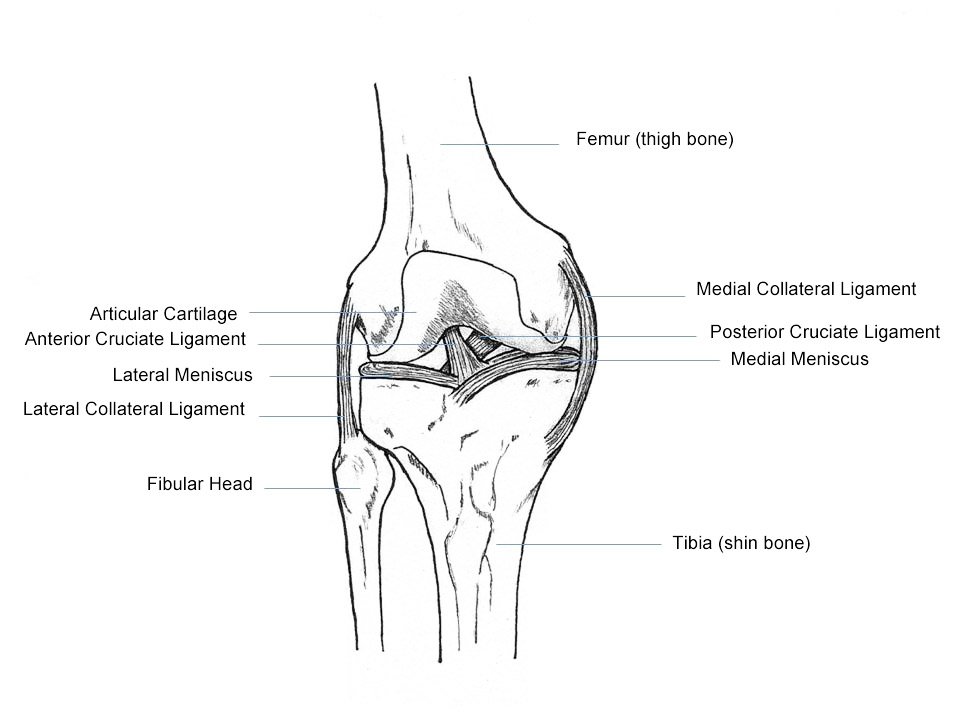 Running from the inside of our thigh bone (femur) to our leg bone (tibia) this ligament deals with a lot of forces dissipated from our pelvis downstream and from our feet upstream. So rotational sports like rugby, foot and hockey demand a lot from this ligament. Its quite common for me to see in clinic that clients that have damaged their MCL have weakness in their hamstrings and adductor muscles. Even long after the injury has healed, clients with MCL injuries can be left with stability issues due to these muscles not aiding the stability.

I had the pleasure of working with a top level hockey player recently who had this particular issue. After doing some neuro-muscular techniques to help de-sensitise his MCL we managed to get his hamstrings and adductors working. We then worked him through a progressive rehabilitation program to help him load the area with more efficiency and a greater acceptance to manage loads.

We will never know if Jonny’s old injuries played a part in his dislocation occurring but what we do know is that ligaments can become overly sensitised long after they have healed and their feedback to the surrounding muscles can become impaired.

Please also check out my one of the drills we did with my hockey patient Geoff which shows him loading the knee with a bias to MCL. He’s doing well! 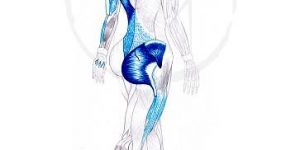 Marathon training is in full swing with some of my clients and it is great to see them hitting the roads with all this rain that we have had! This month I wanted to share a case that I have had in the clinic recently about a lovely client that had been suffering with a […]